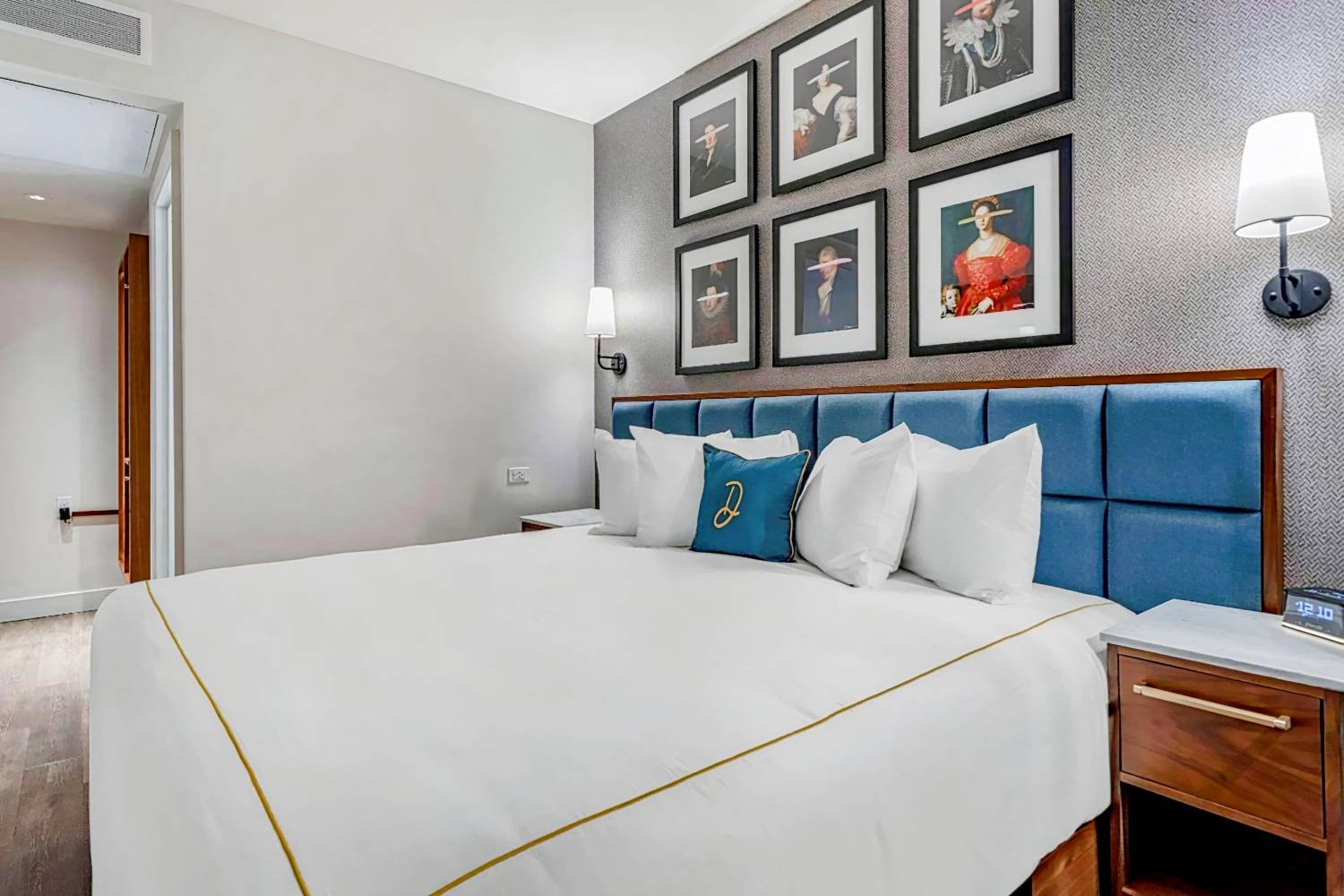 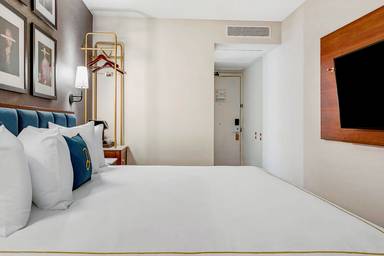 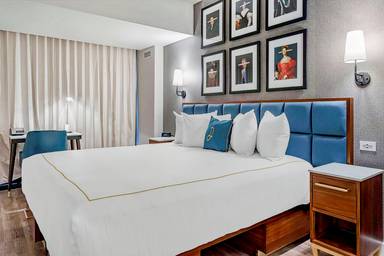 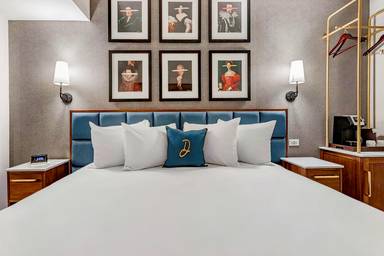 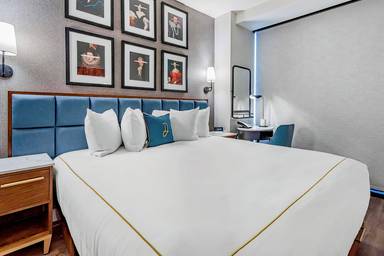 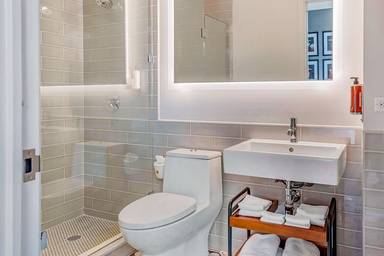 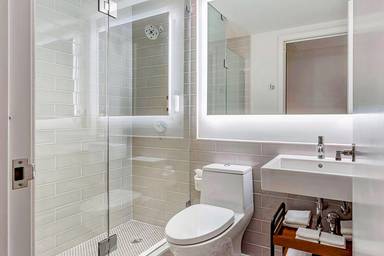 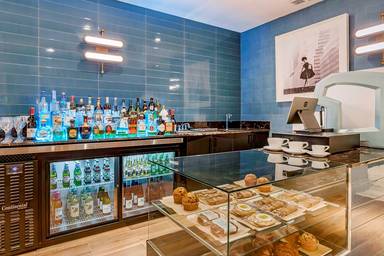 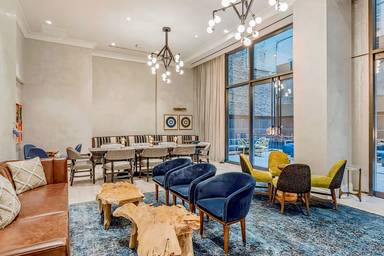 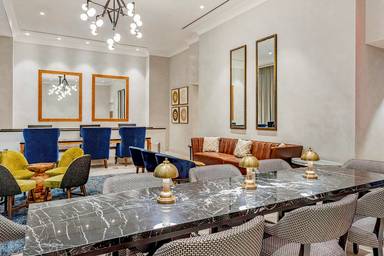 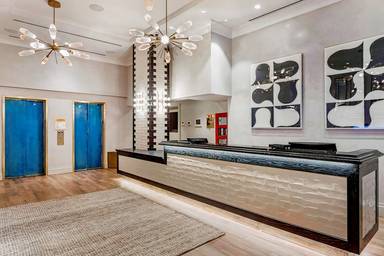 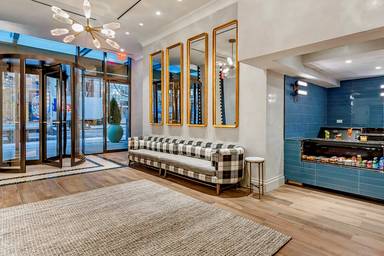 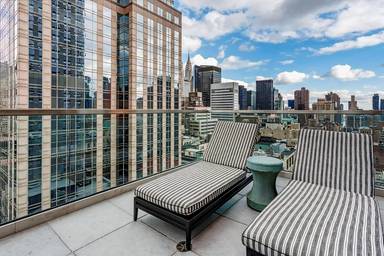 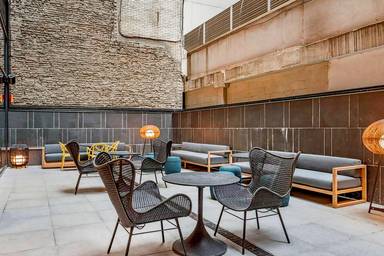 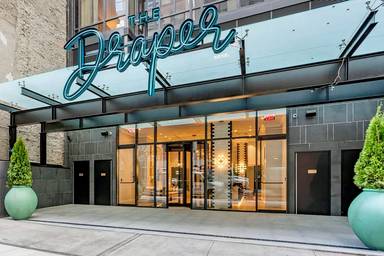 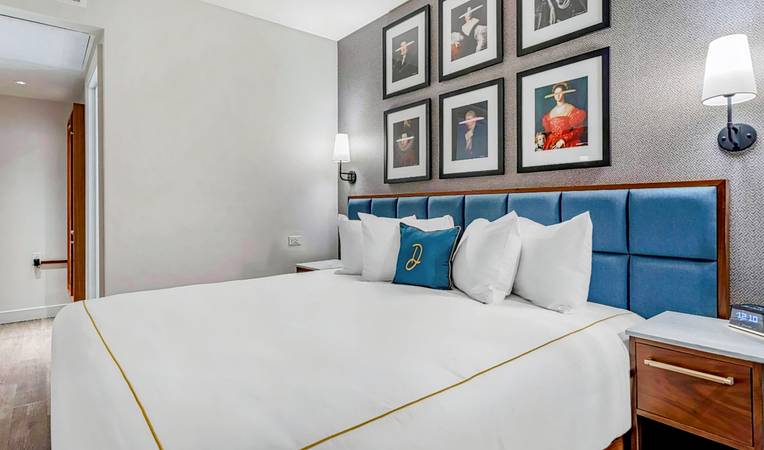 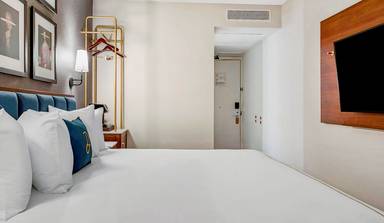 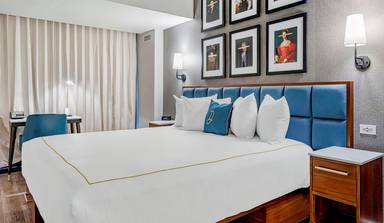 Description
Attractively set in the Fifth Avenue district of New York, The Draper, Ascend Hotel Collection is situated 200 m from New York Public Library, 300 m from Empire State Building and 300 m from Bryant Park. The property is located 800 m from Madison Square Garden and less than 1 km from Top of the Rock.

Popular points of interest near the hotel include Macy's, Chrysler Building and Times Square. The nearest airport is LaGuardia Airport, 10 km from The Draper, Ascend Hotel Collection.

To prepare for your arrival