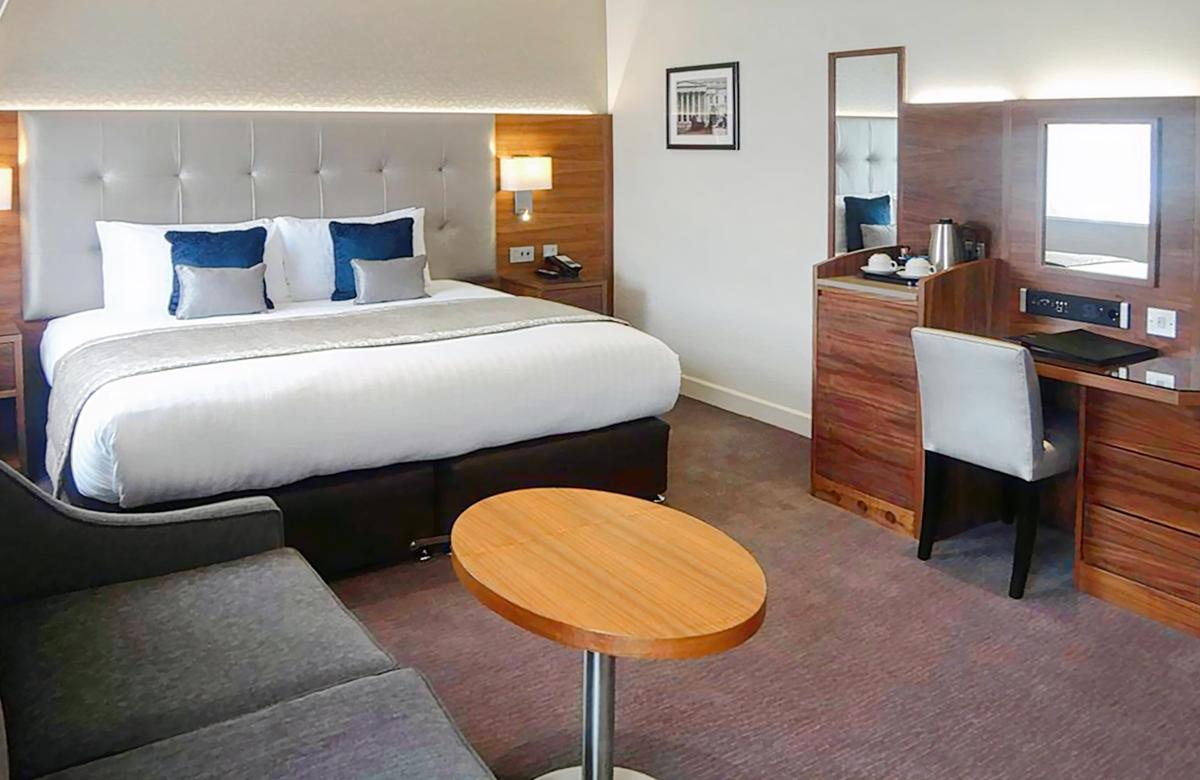 Norfolk Towers Paddington is a 4 star hotel conveniently located in the very centre of Paddington, 2 minutes’ walk away from the Paddington train station.

All 87 en-suite bedrooms have been recently refurbished including Club Rooms launched in June 2014 and Executive Rooms released to the market in November 2014.

Whether it’s business or pleasure bringing you to the vibrant city, guests to Norfolk Towers Hotel in Paddington can enjoy an enviable location from which to base their London stay.

Many of capital’s major attractions are just a short walk away including: Oxford Street and Marble Arch, Bond Street, Hyde Park and Marylebone. Easily accessed, the Norfolk Towers Paddington Hotel is within minutes of a high-speed direct link by train from Heathrow Airport to Paddington Station (average journey time 15 minutes) and beside all of the major transport systems including the underground, trains, buses and London cabs!