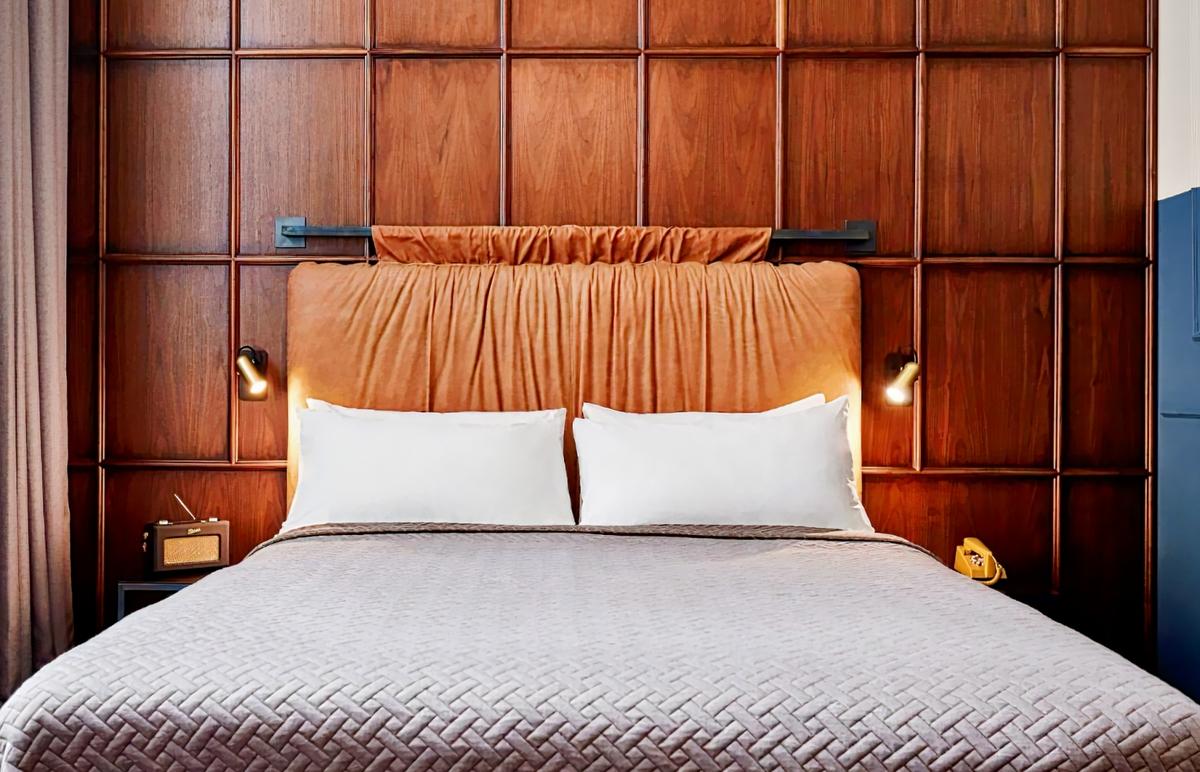 Description
The Hoxton, Amsterdam opened its doors on Herengracht in 2015. Made up of 5 canal houses, the building was once home to the Mayor, way back in the 17th century. Now it houses 111 rooms spread across 5 floors with plenty of quirks including some monumental ceilings and lots of canal views – we're lucky enough to have canals on each side of the building.

Downstairs, there's the restaurant, Lotti's, run in partnership with Soho House & Co; Up Top, our mezzanine coffee and cocktail den, lobby bar; and The Apartment, our meeting and event space, which doubles up as a home to Hoxtown.